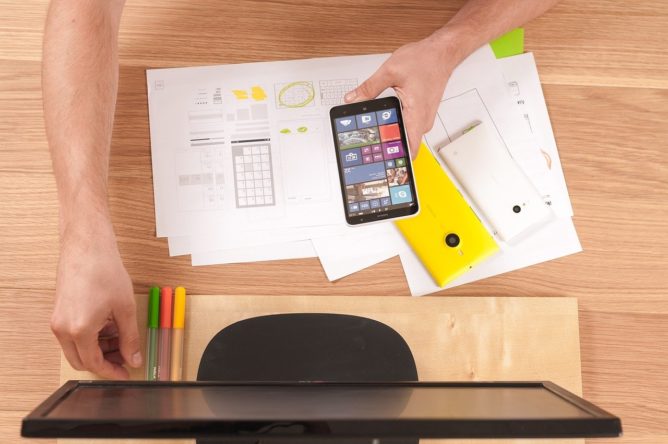 Microsoft now distributes the Windows 10 November 2019 update in a next phase, for users in unmanaged environments. This is how it works.

Microsoft is now distributing the Windows 10 November 2019 Update for unmanaged environments. According to Microsoft, this version is available for all Windows 10 users who are looking for updates.

To do this, users must become active and open the “Settings” page from the Start menu in Windows 10. Then they must go to the Update and Security category > Windows Update > Check for Updates. Now, if the search under “Windows Update” is successful, the “Functional Update for Windows 10, Version 1909” entry should be displayed in the “Optional Updates Available” category. Only on Windows 10 clients that have known compatibility issues with the new 1909 version, the feature update is not offered.

Compared to the original release of Windows 10 November 2019 Update, very little has changed. Since November 2019, users have been able to download Windows 10 version 1909 as a feature update via the update search function or as an installation media via the Media Creation Tool (MCT) from the Microsoft web pages and then install it over an existing Windows 10 system.

Microsoft apparently believes that two and a half months after the initial release, the time has come to offer this feature update for all versions of Windows 10. In fact, only Windows 10 version 1809 and version 1903 are still relevant, since the support for version 1803 has already expired on November 12, 2019 for Home and Pro.

The Windows 10 version 2004, expected for spring 2020, has been completed since December 2019 from the developer’s point of view and should be generally released by the beginning of April 2020 at the latest. So the delivery of the “old version” 1909 will be accelerated now.

Microsoft will automatically provide the feature update for controlled delivery for Windows 10 version 1909 for a larger number of devices running the October 2018 update (Windows 10, version 1809) in the Home and Pro Editions. This version is still in support for security updates, but Microsoft is now providing users of older Windows 10 versions the opportunity to upgrade to the November 2019 update. 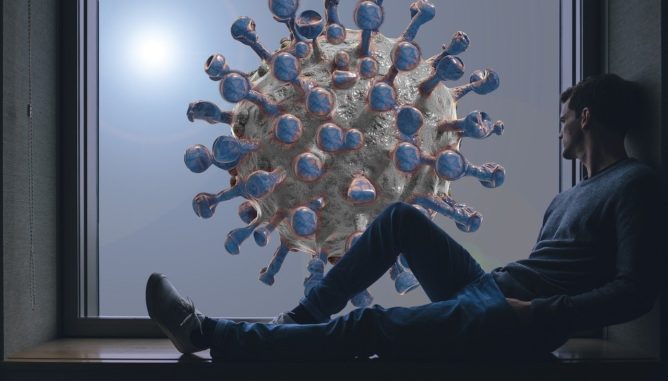 Due to the COVID 19 crisis, many social activities are migrating to the Internet – and so a sense of community is emerging as in its best, early days.

Every few days, tens of thousands of Instagram users gather at a virtual dance party hosted by DJ D-Nice. The hugely popular Club Quarantine live streams have attracted celebrities from all corners of the Internet, including Michelle Obama, Oprah Winfrey and Mark Zuckerberg. Sometimes up to 150,000 people attended. For a few hours, teenagers danced to the same music as some of the richest people in the world.

We all love each other

For some, this phenomenon – the democratic aspect of it, the coming together of a huge community – awakens a feeling of déjà vu. The same feeling comes over you when you suddenly exchange back tips with strangers (currently the most important search term on Google in the US) or start a new chatroulette on Google Hangouts. Right now, everyone is alone, and everyone is united in being alone, and it feels as if the barriers between us on the Internet are disappearing.

Is this an illusion or has something really changed? That our online behaviour would not remain exactly the same was foreseeable. The corona virus has changed our lives dramatically. We are locked up at home, and any otherwise perfectly normal interaction – happy hours, hugs, kisses, voting for yourself or scratching an itchy spot on your face – is suddenly considered potentially deadly. Still, in an age of fierce trench warfare and heavy troll provocation, one might not have expected that the Internet would become beautiful again if everything moved there.

When social media was social

It is as if the clock is turned back to a time when things were even more serious on the web. Back then, the innovation of having a voice and being able to contact anyone around the world gave us a sense of endless opportunity and optimism. That was in the late 1990s and early 2000s, ahead of social media and smartphones. Back then, going on the Internet still meant using time wisely to seek community.

This can be seen in people’s renewed willingness to build virtual relationships. Before we became corrupted and distanced and disrespectful by social media, we took the Internet promise of happily random encounters much more seriously. Today it is cool again to hang out with random acquaintances (online, of course). People participate in video-conferences with others they have never seen before; there are events ranging from book clubs to happy hours to nightly flirting. Collective moments of creativity are shared on Google Sheets, people search for new pandemic pen pals and send softer, less obvious emails.

You can also see it in the revival of old relationships. Before sentimentality was replaced by an annual tidying up of Facebook friends, it was a pleasure to keep in touch with classmates from high school or to discover old primary school teachers. Today we think again of our old friends who are far away. Because on the internet it doesn’t make a difference anymore if you meet them or neighbours. And analogies are also being rediscovered: We send postcards, leave messages on the answering machine for the family and send emergency packages.

Of course these memories could be romantically transfigured. Bad guys existed even in the early days of the Web, says Andrew Sullivan, CEO of the non-profit Internet Society. But back then, “people were more careful about how they communicated online. Dial-up connections made it expensive to search endlessly through long forums, so time was better spent online. Also, initially only people with enough education, money and knowledge had access, so there were far fewer users.

When the current crisis is over, will the Internet still be a more beautiful and pleasant place? Leah Lievrouw, who is a professor at the University of California in Los Angeles and is concerned with social change and the Internet, is actually seeing an unprecedented sense of community emerging. “We realize that we don’t have to be physically present to mobilize,” she says. And that’s not because of the physical infrastructure, she says, but because of how we use the technology now.